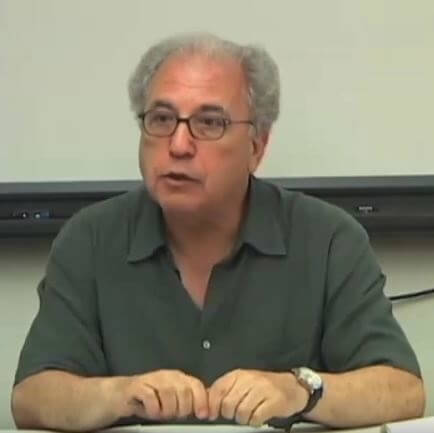 Gerald Oppenheimer: “In the epidemiological imagination,the Framingham Heart Study has attained iconic status, both as the prototype of the cohort study and as a result of its scientific success.

When the Public Health Service launched the study in 1947, epidemiological knowledge of coronary heart disease was poor, and epidemiology primarily involved the study of infectious disease…

The study passed through vicissitudes and stages during its earliest years as its organizers grappled to define its relationship to medicine, epidemiology, and the local community….

Initiated in 1947, the study endures, having left in its wake more than 1200 peer-reviewed articles.

A pioneering effort in the epidemiological investigation of chronic noninfectious disease, it has made rich methodological use of the term “risk factor,” which it popularized. Framingham’s results, reinforced by those of similar contemporary investigations,  mapped the relations of coronary heart disease (CHD) to factors such as serum cholesterol, blood pressure, and cigarette smoking. Unlike those other epidemiological studies, however, it analyzed such factors in women, who constituted more than half of its participants.

The fact that  Framingham has followed its cohort for more than half a century has allowed investigation of a spectrum of diseases, including those of old age. According to Mervyn Susser, Framingham “is the epitome of successful epidemiological research, productive of insights and applications . . . [and] the prototype and model of the cohort study.” Few modern textbooks in epidemiology miss the opportunity to refer to it…”

One of First Vitamin-Fortified Breakfast Cereals