Linus Pauling: I owe my work on vitamin C to Victor Herbert 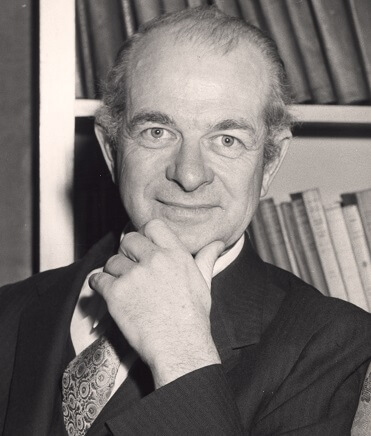 “I perhaps owe something in a sense to Victor Herbert,” Linus Pauling disclosed in an interview a few years before his death. “I probably never would have written the several books that I’ve written about nutrition and health and disease if it had not been for Victor Herbert.”

Victor Herbert was a hematologist and a fierce opponent of what he dismissed as nutritional quackery. It’s safe to say that Pauling and Herbert were never friends.

Sometime around 1969, Pauling gave a short talk about vitamin C and the common cold at the opening of the Mount Sinai Medical School in New York City. He said that he and his wife had been taking large doses of vitamin C for three years. “And there’s no doubt in my mind – I’ve been looking at the literature, too – no doubt that vitamin C can provide a lot of protection against the common cold.”

That drew the attention of Herbert, who worked at Mount Sinai.

But Herbert said he was too busy to read the research, Pauling recalled.

“Victor Herbert had encouraged me to look through the literature for these double-blind trials. And here he refused to pay any attention.

Not only that, but Pauling also believed that the results of these trials were misrepresented as negative outcomes in textbooks.

“I got so steamed up one day, here, in this room, that I sat down and began writing a book about vitamin C and the common cold. I sat down the first of August and finished it the thirty-first of August in 1970. I sent it off to the publisher and it came out the 17th of November in the same year. Most publishers that I’ve had experience with don’t work so fast but this book was available already before the end of 1970. “And then I started being attacked by the medical Establishment, the medical journals.”

from an interview with Peter Chowka